In the business of IQF fruit processing, it’s a fact of life that small and medium processors often cannot afford the same setup of sorting machines as larger processors. Whereas larger operations typically invest in a combination of different technologies like laser and camera, medium and small operations tend to rely on one sorter camera-based sorters which are less costly but also less sophisticated.

This can put smaller businesses at a technical disadvantage. Thankfully, there is one exceptionally affordable camera-based sorting machine which minimizes the difference between cameras and lasers.

That machine is the TOMRA Blizzard, an optical sorter designed to narrow the gap between cost and efficiency. Unlike other camera-based sorters, the Blizzard’s cameras are combined with pulsed LED light. This greatly improves the contrast in photographic images of the fruit moving down the line, giving the Blizzard an accuracy closer to laser-based sorters. And, at a more affordable price. 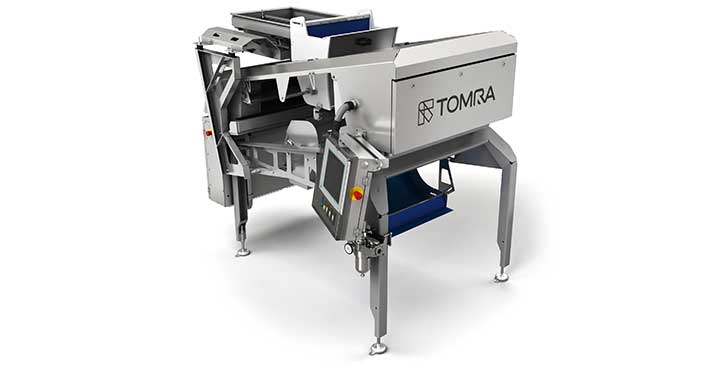 The Blizzard’s cost-appeal carries through to ownership, because its technologies are easier and more economical to maintain than laser machines’. Moreover, the Blizzard’s LED lights have a life expectancy of 50,000 hours, which is vastly superior to the 9,000-hour duration of traditional bulbs. Less money has to be spent replacing bulbs and there’s less machine downtime, an advantage especially worth having during the time-pressured harvesting season.

The Blizzard also saves production time and expense because it can be located at several different places on the line: in the fresh area, directly after the freezing tunnel, and following storage. The option of sorting before storage, removing unwanted materials such as stems and leaves, reduces post-freezing sorting time and costs. This also reduces the volume of materials going into storage by 5-10%, so that precious space and electricity isn’t wasted on freezing materials that will ultimately be discarded.

Equally impressive is the Blizzard’s sorting accuracy. Unwanted produce is removed so accurately that the waste of saleable product is minimized and yields maximized. Again, this is a benefit of the intensity of the pulsed LED lights, which enable more accurate sorting than traditionally-lit machines. Operators also love the fact that the combination of cameras and LED lights provides exceptional stability: despite tough -and sometimes dirty- working conditions, the Blizzard’s performance doesn’t significantly deteriorate from the beginning to the end of a long shift. 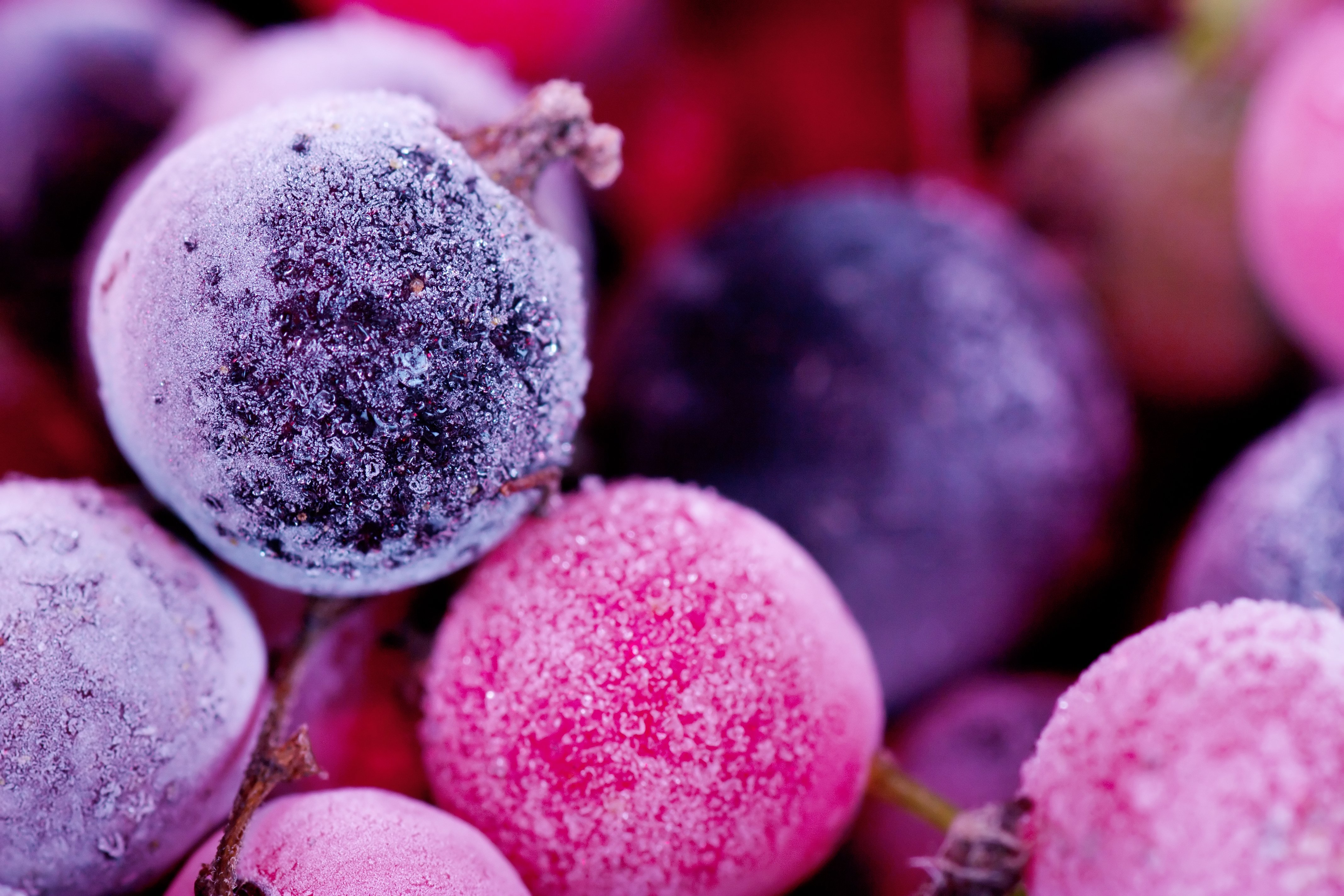 For some specific products such as cherries, another advantage is the Blizzard’s usability in the fresh area. Here, color-based sorting is more accurate than it can be after freezing has had a whitening effect on the produce. With the industry trend towards fresh-side pre-sorting, this facility is becoming increasingly important.

Most important of all, however, is the Blizzard’s unrivalled balance between cost and efficiency. By more closely matching laser-based sorters than other camera-based machines, the Blizzard is an exceptionally cost-effective solution for small and medium IQF fruit processors. The big operators might have their lasers, but smaller businesses can also be confident of attaining food safety, high product standards, and consistent product quality. 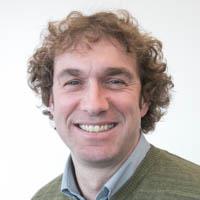