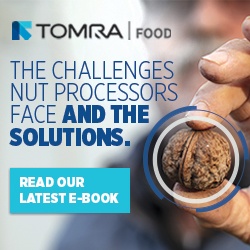 Precious potatoes in an era of volatile weather

More volatile weather and growing conditions mean that it is more important than ever to make to the most of your potatoes, writes Cedric Porter, Editor World Potato Markets.

The evidence is there – the world is getting hotter. All-time high temperatures were reported across the world from Scandinavia to Northern Africa to South East Asia in 2018. By the end of July this year, key potato growing countries such as France, Germany, the Netherlands, Belgium and the UK had all had their highest temperatures ever. The last four years have been the hottest ever recorded and 2019 could well top that list.

Rainfall levels are also becoming more variable. In the UK only 14 of the last 85 months have seen rain volumes within 10% of the average figure, with one month (June 2018) seeing just 24% of its normal rain and one (June 2012) experiencing 245%. It is not unusual for places to experience a whole month’s rain in a day. 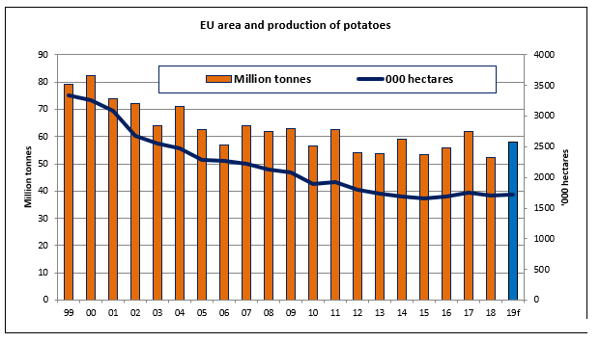 The impact of variable weather can be seen in European production figures. Since the beginning of the decade the potato area in the 28 countries of the EU has been relatively stable at between 1.650 million and 1.800 million hectares. However, production from that area has varied from 52.450 million tonnes in 2018 to 61.990 million tonnes the year before, with yields plunging by 13.2% between the two years. In some countries the drop in yields was more than 20%.

World Potato Markets expects a recovery in European production this year to around 58 million tonnes. Global production in 2019 is expected to break records as more crop is planted in regions such as Africa and Asia.

Growing potatoes in such variable conditions as farmers face now is not easy. Crops like a mixture of rain and sun and struggle when temperatures near 30C. Soil needs to drain well to cope with an excess of water, while the ability to irrigate can save a crop from drought and high temperatures.

New technology means growers can understand their growing crops more than ever, allowing them to be fertilised, watered, protected and harvested at the ideal time. This allows growers to reduce waste and produce potatoes that meet market specifications. 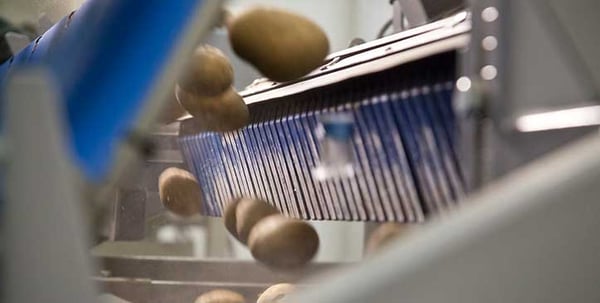 Sorting the better from the good

Just as important is what happens to potatoes after they are harvested. Sorting technology can identify the best potatoes for packing or processing, maximising their value in seasons when stocks are plentiful or scarce. Often there is nothing wrong with potatoes aside from their size and shape. In the 2018/19 season consumers of European fries had to get used to them being a little bit shorter than normal because of the drought. Good sorting technology allowed processors to identify potatoes which were perfectly suitable for making into fries even if they were smaller than normal. The ability to ensure that processing production can be maintained even when there are few potatoes around will become increasingly important as the weather becomes more volatile.

What to do with potatoes that are rejected for packing and fry or chip processing is a challenge but does provide a lot of opportunities and could provide even more in the future. Dehydrated potato products are well-established and proving popular in newer markets as well as more mature ones such as the US.

Perhaps the most exciting opportunities do not lie in food products but industrial ones. Consumers are looking for alternatives to plastics and chemicals. The high starch content in potatoes means that the crop can be used to make wrapping and packaging which can be recycled or degrades harmlessly. These alternatives mean there are more and more markets for potatoes; those that cannot be sold for packing or processing and be turned into food or non-food ingredients, while those that cannot be used for those purposes can be used to generate energy.

As the changing climate makes every potato even more precious, it becomes more important how we use each one of them.

Cedric Porter is the Editor of World Potato Markets, a weekly briefing on potato production, prices and trade read by potato professionals across the world.