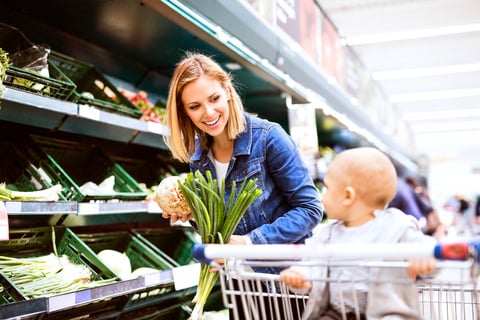 Supermarkets of the near-future will have their business models radically re-shaped by innovations instore, online, and in the food industry supply chain. These technologies will be deployed in the battle for customers but, more than this, can also benefit the planet. This will be achieved by improving sustainability - a buzzword word widely over-used, but which really can mean something in supermarkets and the supply chain. Producing and selling food will become more environmentally responsible because sustainability and profitability both depend on the efficient use of resources.

The global population is forecast to increase from 7.6 billion to 10 billion people by 2050, and in many places food demand is already outstripping supply. To illustrate the rapid pace of change, agricultural demand today is 50% greater than it was just five years ago. This is placing enormous strain on agricultural resources because the land available for growing food is very limited. According to the UN Food and Agriculture Organization, only 20% more land can be brought into productive use. Existing resources must be used more effectively to provide food for everyone and to ensure food supply for future generations.

In addition to these pressures, there is another challenge which must be tackled, and that’s food waste. Almost one-third of all the food produced worldwide is currently being wasted, amounting to approximately 1.3 billion tons of food rotting away or being thrown away every year. It is shocking to learn that waste accounts for around 45% of all fruit and vegetables and 20% of all meat. This is scandalous. Just one quarter of this wasted food could feed the 795 million chronically hungry people around the world.

This also has commercial implications. According to the Waste and Resources Action Programme (WRAP), action to prevent food waste could save businesses €341 million a year. And there are clear indicators of where action needs to be taken. Some 54% of all this waste is lost in upstream processes, much resulting from inefficiencies in developing countries during harvesting, post-harvest handling, and processing. The other 46% is wasted in processing, distribution and consumption, with massive consumer-led waste in developed nations. 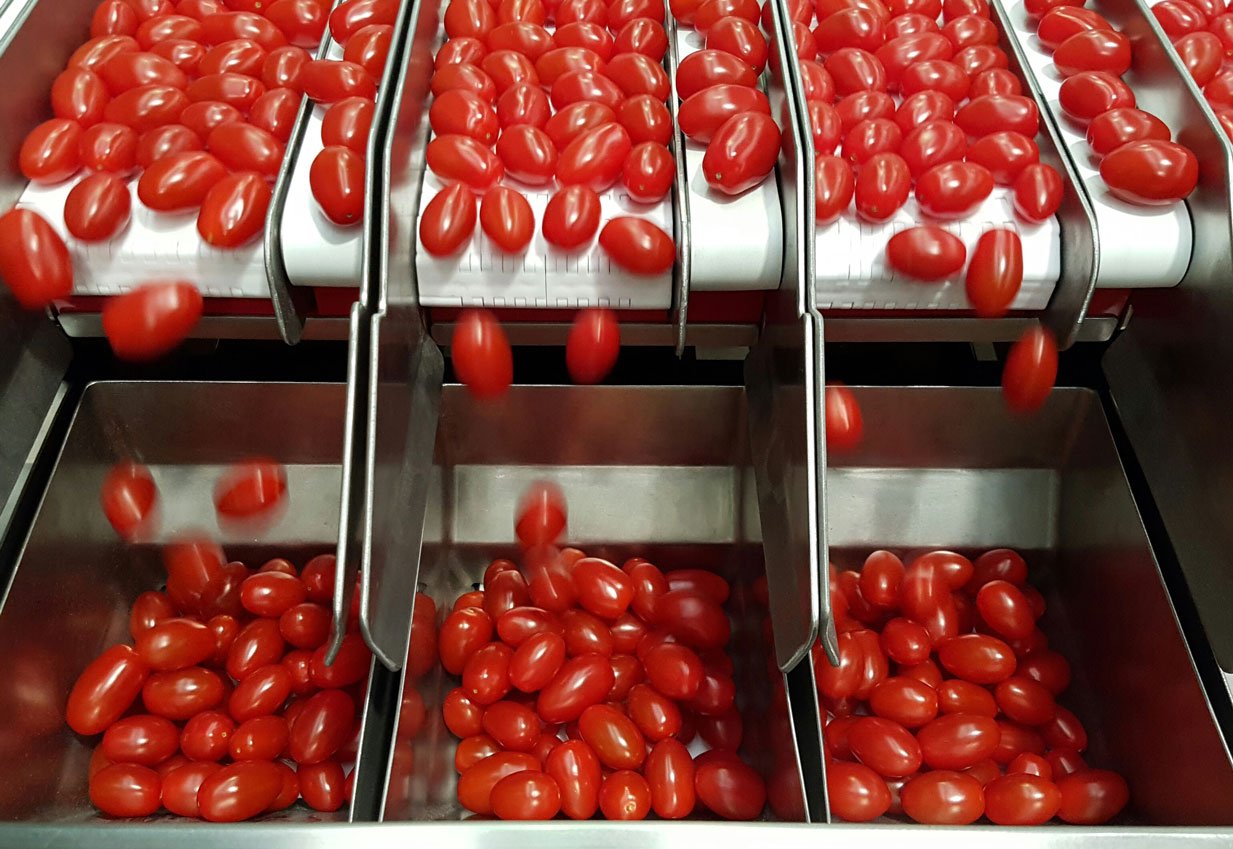 Recognizing these inefficiencies, the United Nations agreed in 2015 to reduce per capita food waste by half by 2030. This set a new precedent by including food loss and food waste reduction within the UN’s global development goals. Looking at the same issue, a European Parliament report - ‘Technology options for feeding 10 billion people’ - stated that automating food processing lines with the right technology can improve sustainability in many ways, such as “optimizing product quality” and “reducing quality losses and defects and decreasing energy and water consumption.” This affirms that there are good reasons for processors to reduce waste and, by doing so, reduce inefficiencies, lower overheads and increase profits.

As a leading provider of integrated post-harvest solutions to the global fresh produce industry, TOMRA Food is acutely aware of food waste and works closely with farmers, processors and retailers to tackle the issue. TOMRA’s experience around the world shows that more needs to be done to prevent so much “good product” being removed unnecessarily from the processing line because of inefficient sorting. TOMRA is continuously developing sustainable solutions with its customers and many other companies.

A quick-win can be gained by optimizing the latest sensor-based sorting solutions. The potential here is considerable. Optimized sorting machines can determine, for example, that 70% of a poor-looking crop is actually of good quality. This makes a huge difference: at the same time as meeting precisely defined quality standards, most of the product can be sold and consumed, feeding people and making profit, rather than consigning it to waste. Selling fruit or vegetables as a lower-grade of produce, or for a different processed product than originally intended, is far better than not selling it at all. 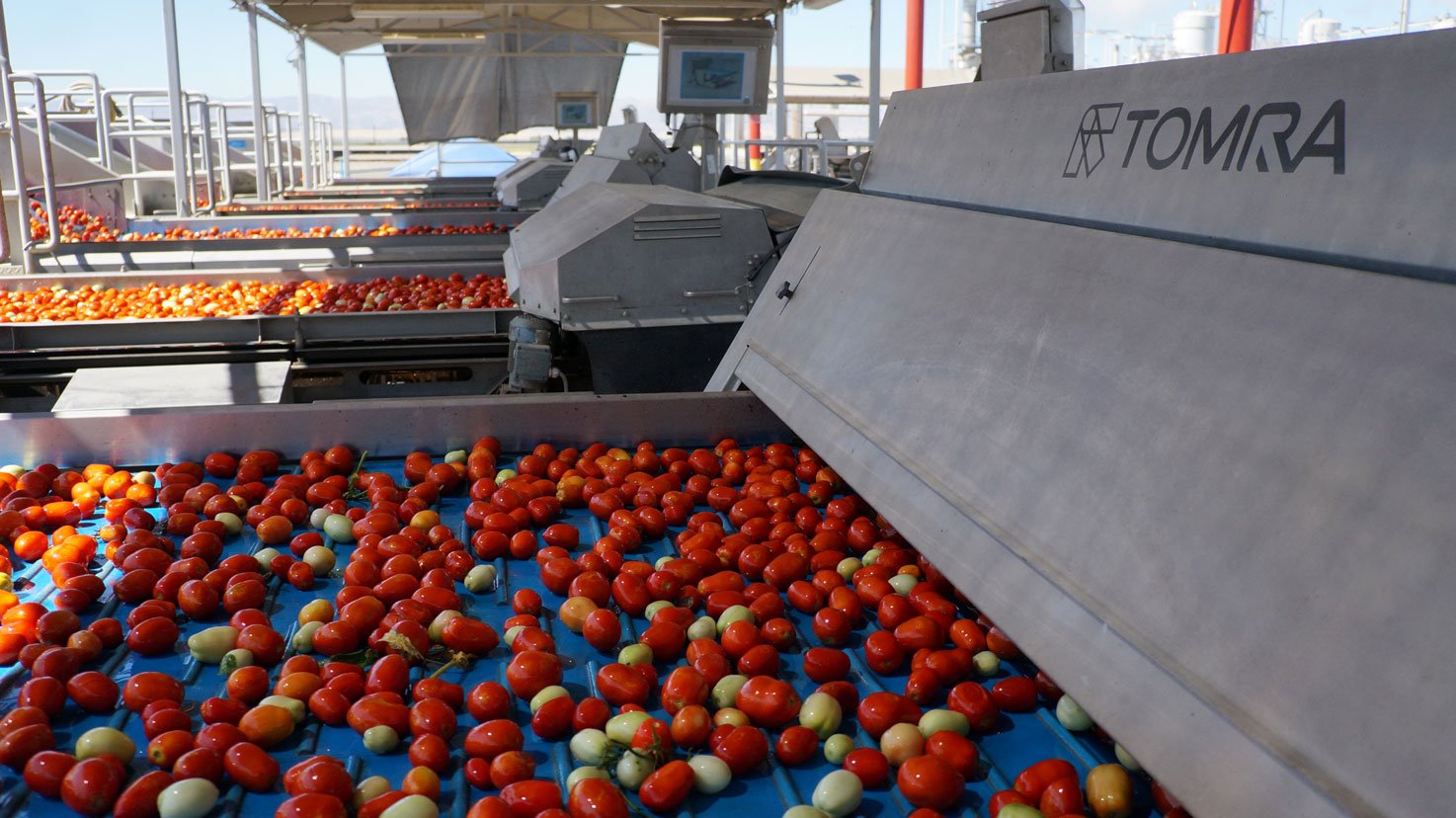 Waste can also be reduced through reverse sorting. Waste streams containing as little as 1% to 2% of good product are often discarded, but this is unnecessary. With the correct optical set-up, arrived at by the sorting machine manufacturer having a good understanding of the potential purposes of ‘side-streams,’ automated sorters can recover this waste. This is becoming common practice in the nut industry, making better use of natural food resources and simultaneously adding commercial value and profit.

For these profound reasons, sorting technology will play an increasingly important role in the supermarket of the future. And because the financial and ethical reasons for reducing food waste are urgent, that future needs to start right now!