Imagine that vegetable farmers could suddenly multiply their yields per acre. Or that the vegetable-growing season continued with ideal climatic conditions forever. Or that local soil quality and climate didn't matter. Or that there was no need to use pesticides because rodents and insects were nowhere to be seen. Or that large volumes of vegetables could be grown and processed on the edge of urban areas, slashing the time and expense of transporting produce to retail outlets. Growers and processors would be busy all year round in a predictably manageable way.

These are not wild fantasies but realistic expectations of the future. And the future isn't some vaguely distant land: progressive agribusinesses are already setting foot on it. These businesses are readying themselves for a world of climate change and global population explosion—a world where it will be vital to grow more and waste less.

Not many vegetable farms will indeed alter radically in the foreseeable future, if at all. But a significant enough number will change and are changing right now to pioneer a new direction for the industry. A path that leads straight indoors. Indoor farming, also known as controlled environment farming, is on the rise. So, too – literally – is its upwardly mobile cousin, vertical farming. 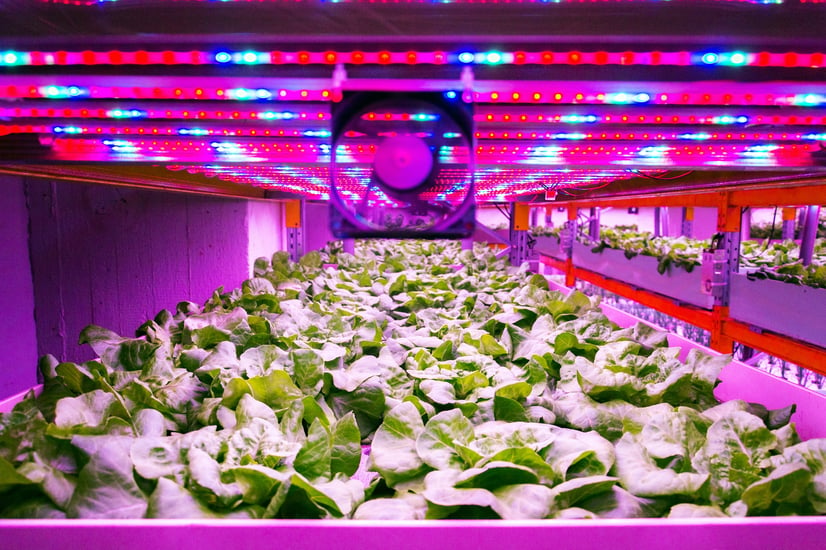 The majority of existing indoor farms rely on hydroponic growing systems, while vertical farms also employ aeroponics and aquaponics. Because of the reliance on irrigation (by water and mist), on artificial lighting, and HVAC (heating, ventilation, and air-conditioning) systems, such operations are relatively expensive to establish. And because of the associated energy costs and the people needed to tend to these systems, they are also somewhat costly to run. This is keeping smaller players out of the game, but those businesses that can afford the capital investment are finding it's profitable. The key is to grow the types of crops that generate high revenues.

This typically means crops that have quick growth cycles and are short enough to be grown in many layers. Leafy greens are the indoor farmers' favorite, while other popular choices are herbs, microgreens, and tomatoes. Today's indoor farms are also growing cucumbers, leeks, mushrooms, onions, and peppers, a diversity that's likely to increase as indoor farming technologies become fine-tuned. 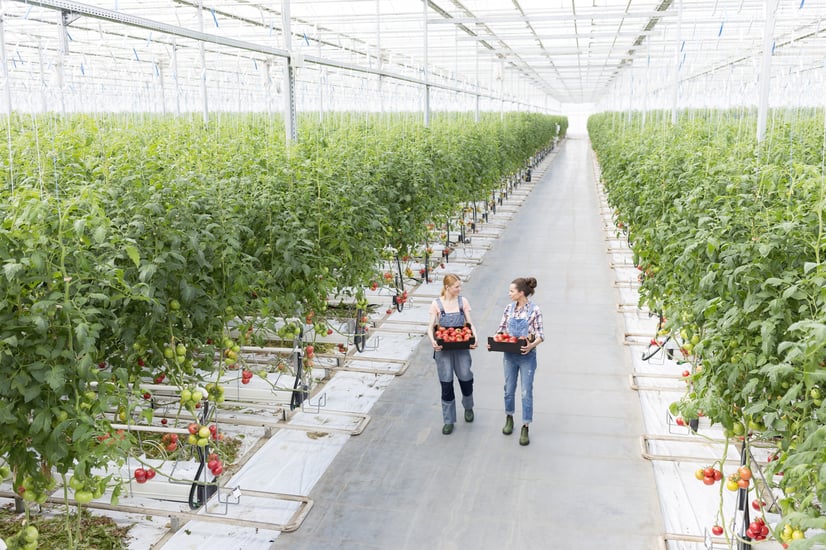 Those technologies alter what processors must detect and eject from their lines. Although foreign materials no longer come in from the field, plastic parts from the irrigation system are known to break and find their way onto the line. Although the indoor climate is controlled, layered growing can result in crop imperfections such as rot and leaf discolorations. And although indoor farming is, in its infancy, heavily reliant on manual labor, sorting machines can help alleviate this. 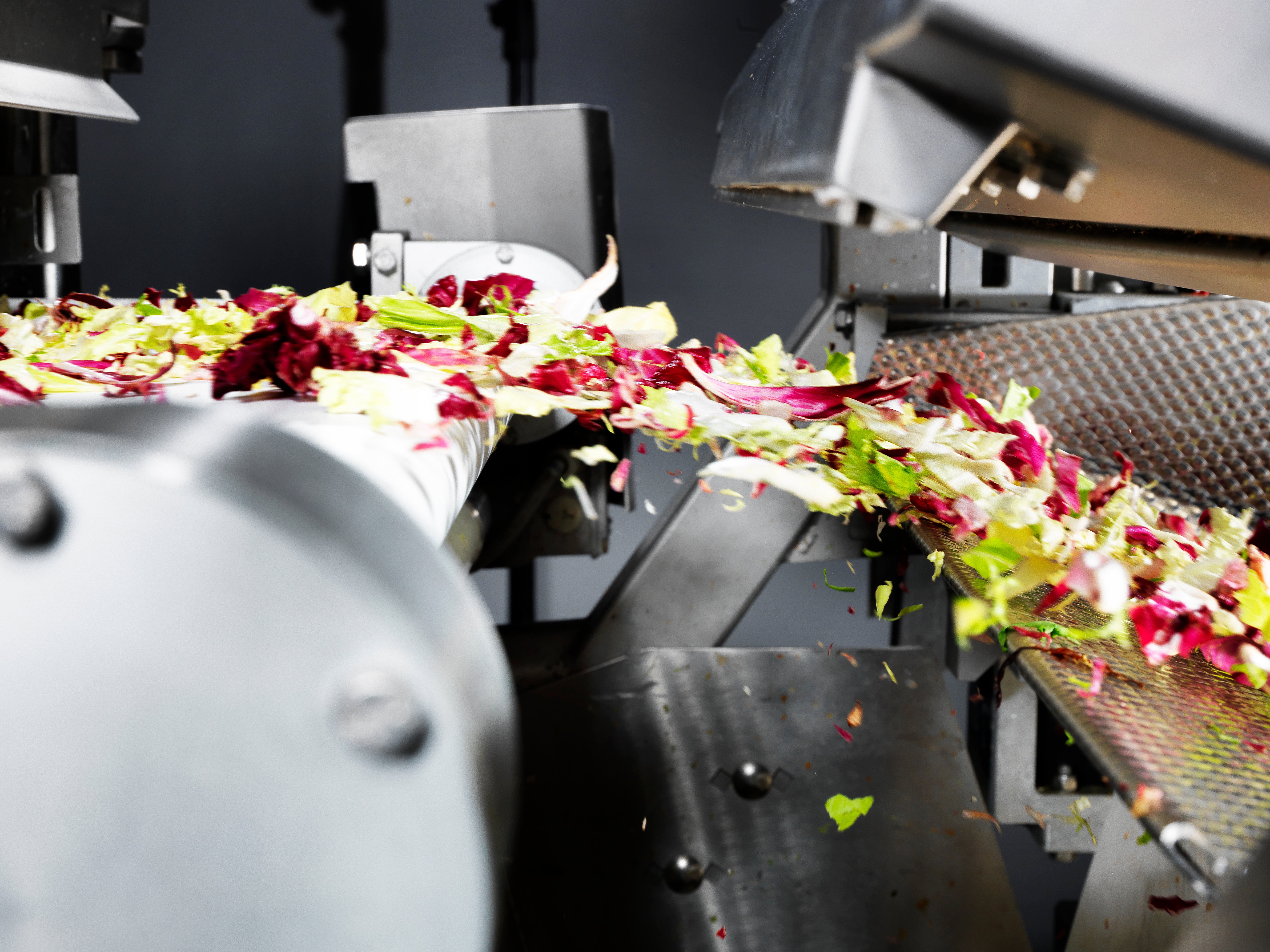 Two words of warning, though, about this brave new world. One: when growing seasons are endless, obliging processing lines to run and run, it will be more important than ever to have sorters that are dependably robust, to minimize downtime. And two: in the future, knowledge will be power, which means that vegetable processors will have to gather and analyze data from their sorting machines to achieve competitive efficiencies. Remarkably, that data will lead to even greater yields and even less food waste.